Roger D. Curley is the founding partner of The Curley Law Firm, practicing in the area of estate planning, probate, and trust law. Prior to returning to private practice in 1992, he had been trust counsel for First Interstate Bank of Arizona, N.A. for seven years where his principal job responsibility was to advise the bank’s Trust and Financial Services Group on legal matters involving probate and other fiduciary accounts. Before and after working at First Interstate, Mr. Curley was in private practice concentrating in estate planning, probate, trusts, and taxation. He received his A.B., magna cum laude, from Dartmouth College in 1972, his J.D. in 1975 and LL.M. in taxation in 1982 from New York University. He is admitted to practice in Arizona, New York and Wisconsin. Mr. Curley is a member of the American, Arizona State and Maricopa County Bar Associations. Mr. Curley has presented numerous seminars on estate planning topics. 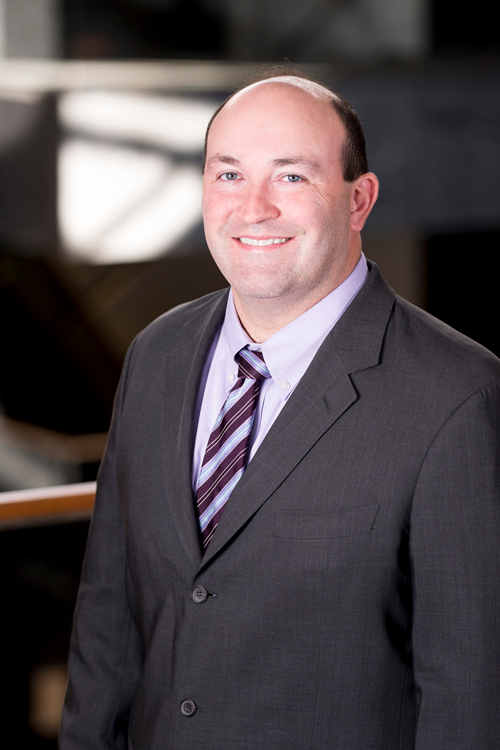